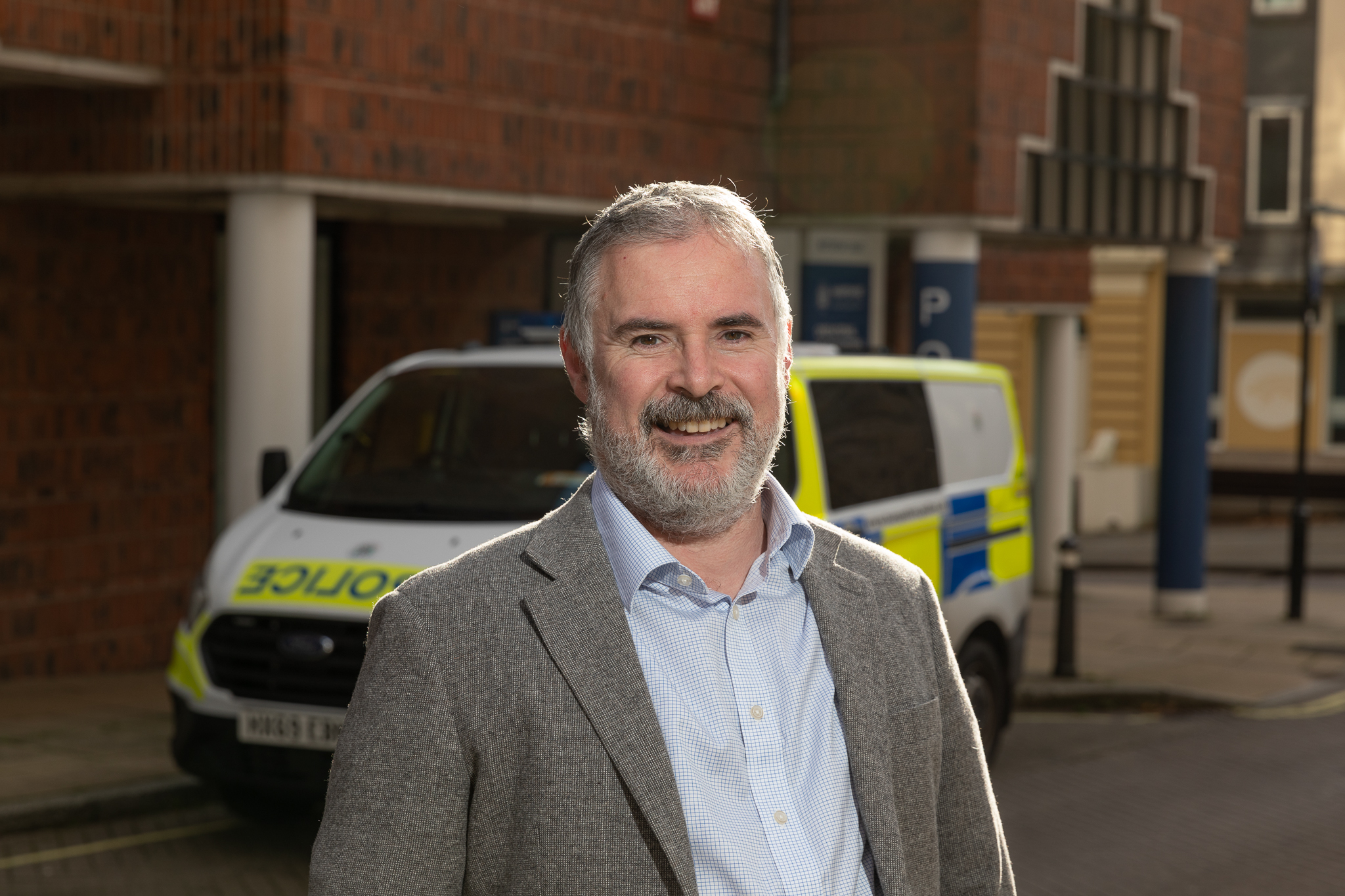 Knife crime up, violent crime up, car crime up, but police staffing down. We’ve all seen the consequences of the decision to underfund our local police.

It’s time for change in Hampshire and the Isle of Wight.

Since becoming the Liberal Democrat candidate, Richard has heard from over 2,600 people across the whole police area. He knows how deeply people care about their communities and has heard the impact cuts on policing are having on them.

Richard has been hearing strong messages about what practical steps you want him to take as our next Police and Crime Commissioner to make policing better, such as increasing police presence and tackling road safety.

Our police here in Hampshire and the Isle of Wight receive £43m less than the national average, a problem the Conservatives have failed to fix for years.

There is a huge amount to do, but we can start on 6th May by electing Richard Murphy as a Police and Crime Commissioner committed to:
• fighting for fairer funding;
• making our police more visible in our communities, reducing anti-social behaviour;
• listening to the whole of Hampshire and the Isle of Wight;
• working with young people, helping to divert them away from crime;
• working with the Chief Constable and the whole police family to take practical, evidence-based approaches to everything they do; and
• bringing together the justice system, local authorities, volunteers, charities and other groups to make our communities stronger and safer.

Richard Murphy is standing as the Liberal Democrat candidate after 30 years in business, nearly 20 years of that in central Hampshire. He has the experience to manage the multi million pound police budget and a large team – and make the change we so urgently need.

It is time for change in Hampshire & the Isle of Wight. And remember to vote on 6th May!

Find out more about our work - sign up for emails today:

Join the Liberal Democrats today from as little as £1 a month and help us demand better for our future. 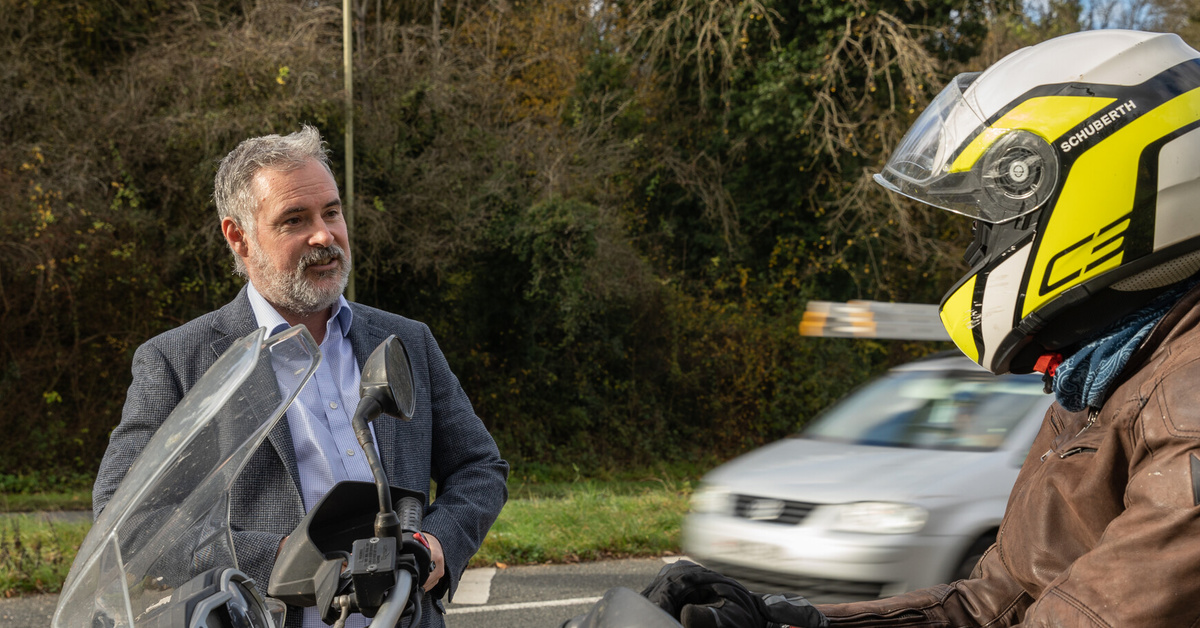